„Kaliningrad has been a highly militarised area for many years, and it is located in the Baltic region. So Russia's threats are nothing new“, the prime minister said on Thursday.

Dmitry Medvedev, Vice-Chairman of the Russian Security Council, has threatened to deploy nuclear weapons in the Baltic region as a response to Finland and Sweden becoming NATO members.

For her part, Šimonytė assured that the accession of these Nordic countries would be significant for Lithuania's security.

It is not that there is no cooperation at the moment with the Swedish and Finnish militaries and politicians responsible for defence – there is certainly cooperation and quite intensive cooperation because the security of the region is still a common concern.

But the participation of these countries in the NATO bloc would simply mean that these are common commitments, and perhaps in the context of the defence of the Baltic States and the speculations about their difficult defence, it would be very important for the whole region to be part of the same NATO alliance“, Šimonytė said.

„We, more than anyone else, should welcome this step if these governments take it“, she added.

Minister of National Defence Arvydas Anušauskas shares a similar view. According to him, Russia's consideration of deploying a nuclear weapon in Kaliningrad „seems rather strange“ as it „has always been kept in the Kaliningrad region“.

„They keep nuclear weapons there. They have carriers. They have warehouses. The international community, and the countries of the region, are well aware of this. (...) This is a scare measure“, the minister told BNS on Thursday.

„Russia's current threats seem rather strange when we know that, in the absence of the current security situation, they are keeping these weapons 100 kilometres from the Lithuanian border,“ he added.

Reuters news agency on Thursday quoted former Russian Prime Minister Dmitry Medvedev, head of the National Security Council, as saying that if Sweden and Finland joined NATO, Moscow would renege on its commitment not to deploy nuclear weapons in the Baltic Sea region.

„If Sweden and Finland join NATO, the length of the Alliance's land borders with Russia will more than double. So, naturally, these borders will have to be reinforced“, he wrote.

Medvedev explained that if both countries join NATO, land and air defence forces will have to be „seriously strengthened“, and „large naval forces“ will have to be deployed in the Gulf of Finland. „If this is done, no non-nuclear status of the Baltic States will be possible,“ Medvedev said. – The balance must be restored.“ 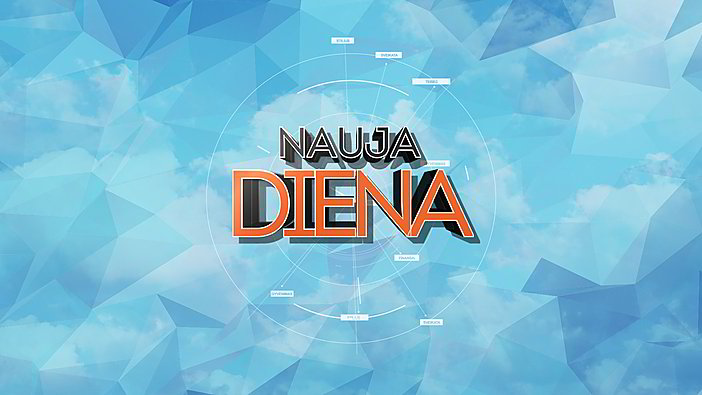